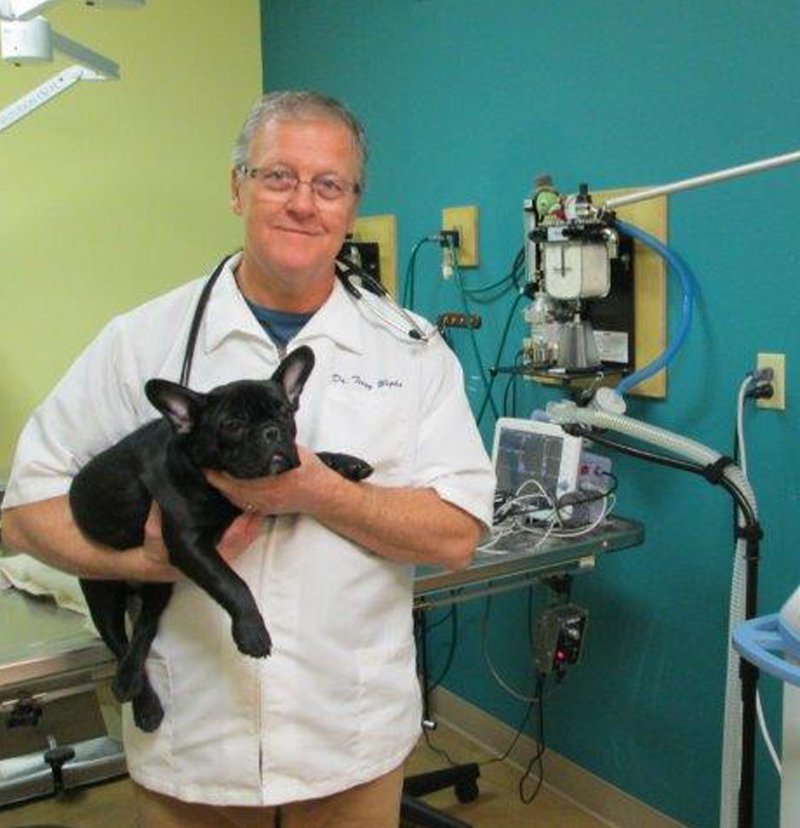 It was June 21, 1974 when Terry Wighs, an eager young man fresh from graduating from the University of California, Davis, with a B.S. degree in Animal Science arrived in Fairbanks, Alaska. Perhaps a spiritual haunting, a “calling”, to the north country brought him to the the “Land of the Midnight Sun”. It was to be a summer job, to work for the Institute of Arctic Biology, at the Reindeer Research Station in Cantwell, Alaska. This adventure turned into a permanent position that lasted until the spring of 1978.

In May of 1978, interests in a new path brought him to a new opportunity to work as a herdsman, for the UAF Agricultural Experimental Station, Animal Science Department. Most of us old timers and children, now grown adults, remember these times when cattle grazed on the hillside, and where two cows actually had “windows” (rumen fistulas) on their sides. Many toured the swine barn filled with hogs being raised indoors, and enjoyed a moment with “Mark”, the Hereford bull, and carefully named steers, being fed experimental rations in the cattle barn. Other pursuits, also took him to rural areas, artificial inseminating cattle and horses for “Wighs Bros. Artificial Insemination Service”.

Aviation had always been a passion, and before long, Terry became an Instrument Rated Commercial Pilot. After daily chores were done at days end , he could be seen heading for the airport to fly his Cessna 170B toward the Alaskan Range.

As years passed, he was blessed with three children who could be often seen playing in the yard at the farm, and walking about the gardens. His oldest daughter Sarah, still remains in Fairbanks, working as a dental hygienist.

Terry left the experimental farm in August 1989, after being accepted into Veterinary School at Kansas State University, and graduated four years later, with a DVM degree in 1993.

After working for a small animal clinic in Salina, Kansas for 18 years, and after all the children had finished school and left the “nest”, the longing to return home to the Golden Heartland, has brought him back where he now takes on a new chapter, working at Noah’s Ark, Animal House Veterinary Clinic, as an associate Veterinarian.